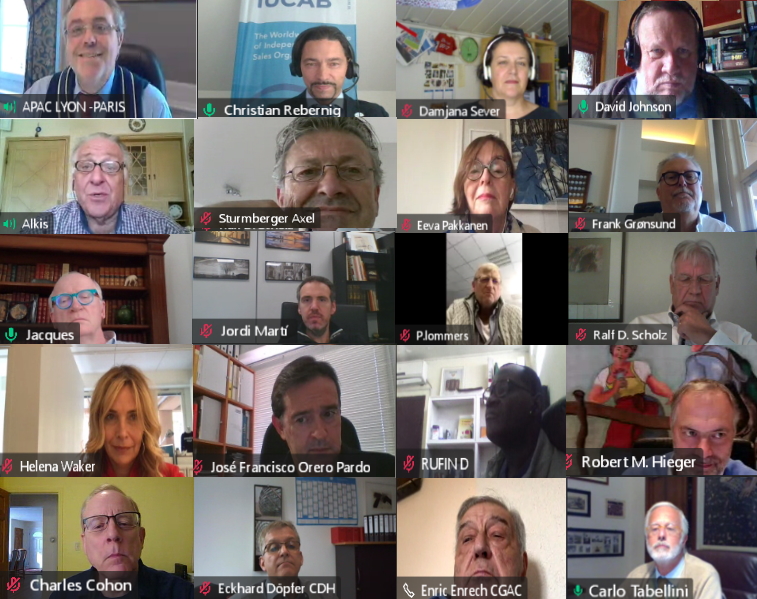 This year, due to the COVID-19 pandemic, the Annual Delegates´ Meeting of IUCAB was held virtually on 9th October 2020. Presidents, secretaries and lawyers from many member associations came together to exchange experiences and made important decisions that will strengthen the position of the Worldwide Alliance of Independent Sales Organisations in the upcoming years.

During the web meeting, the ongoing evaluation of the VBER (Vertical Block Exemption Regulation) and the VGL (Guidelines on Vertical Restraints) as well as the efforts of IUCAB to maintain the regulation were presented. The current exemption will expire on 31st May 2022 and is one of the most important regulations to guarantee the legal certainty for commercial agents and their principals.

Mr. Eckhard Doepfer gave a presentation about the IUCAB B2B platform, which was relaunched this year. Today, commercial agents need to be visible much earlier in the process of purchase. Therefore, Mr. Ralf Scholz explained the new feature of the platform, which is offered to all registered commercial agents in order to create a personal public profile, a kind of website.

Next year the Delegates´ Meeting is to take place from 13th to 15th May in Vienna.

Elected for a further term: 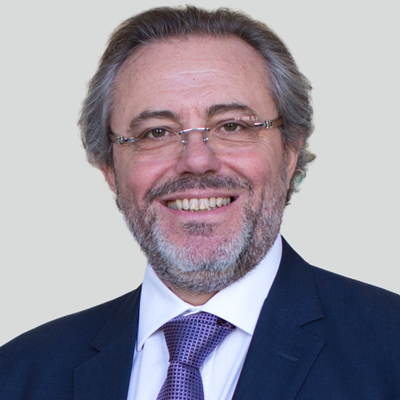 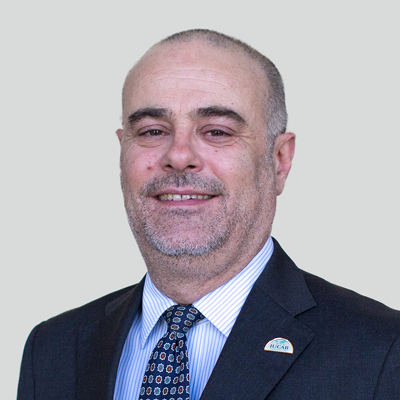 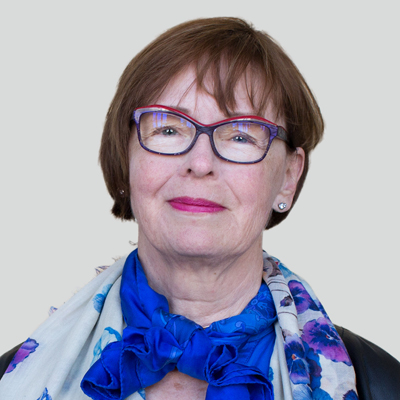 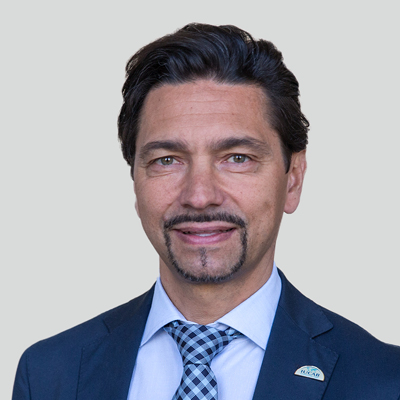