Home » Blogs » The Commercial Agents Directive has been saved 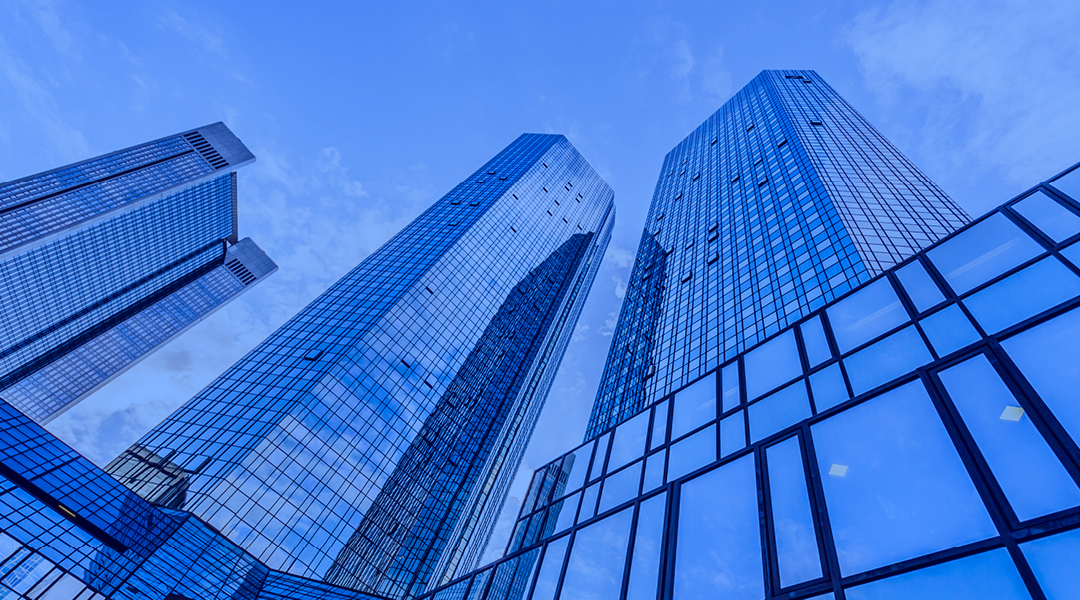 The Commercial Agents Directive has been saved!

On 16th July 2015 the EU Commission published a report about the evaluation of the Commercial Agents Directive with the following conclusion: The Directive fulfills its goals outstandingly. The benefits of the Directive exceed the costs. The Directive is relevant and will also be important in the EU in the future. The Commission responsible for the evaluation therefore recommends maintaining the Directive in its present form. This is very good news for 590.000 commercial agencies on the B2B level in Europe, that represent 1,7 million manufacturers, of which 88% are small and medium enterprises.

At the end of 2013 the EU Commission wanted to reduce bureaucracy, as part of the REFIT Programme. The Commission Communication Refit identified the Commercial Agents Directive as legislation that should be accepted. The Directive that was adopted in 1986 and proved itself over several decades, forms the framework for a uniform Commercial Agency law in Europe. Each member of the EU has to take into consideration the specifications of the Directive when applying the national regulations of commercial agency.

Abolition of the Directive would have made cross border agreements much more complicated and would have caused legal uncertainty for the commercial agents as well as for the manufacturers. It would have been necessary to negotiate each agreement and this would have caused bureaucracy and high costs.

Since 2013, IUCAB and EuroCommerce have made a huge effort to convince the EU Commission of the benefits of the Directive. Also the public consultation held in the EU in 2014 did not lead to other conclusions than maintaining the Directive in its current form. Normally the EU Commission follows the advice of its commission that made the evaluation report. If so, it would be a huge success and demonstrates the importance and quality of IUCAB.

We have to wait for the final decision of the EU Commission but it goes without saying that without the dedicated help of all national agency associations and the intensive work of the national agency secretaries to collect relevant information and figures about the profession and the importance for cross border trade, their lobbying work at national level, this likely result would not have been achieved.

All members of IUCAB can be very proud of forming part of our organisation.