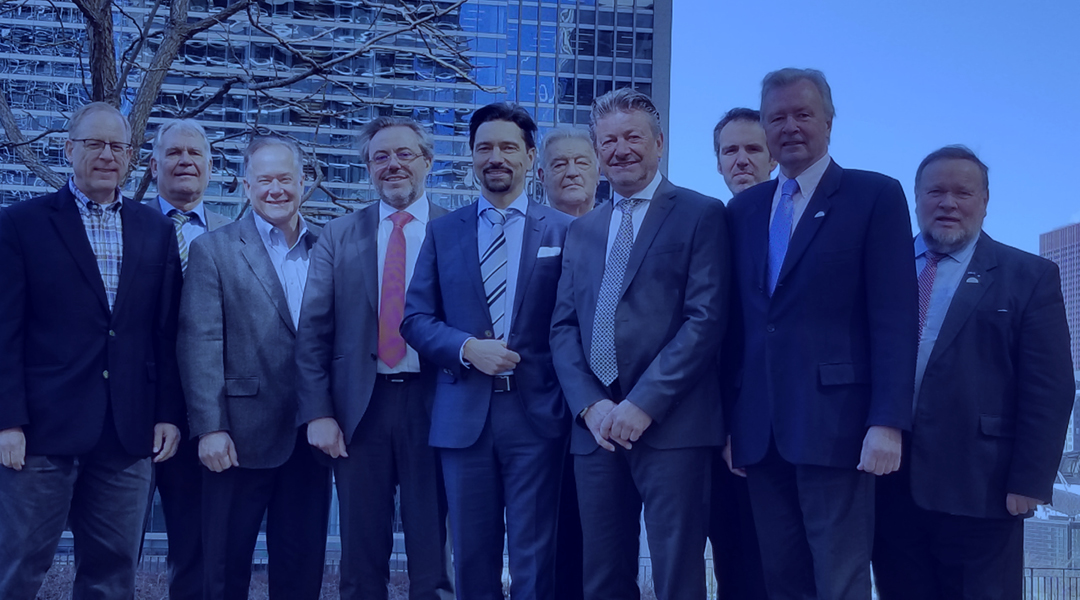 The meeting was attended by Mr. Olivier Mazoyer, President of IUCAB, and the Vice Presidents Mr. Ole Kristian Bull from Norway, Mr. Enric Enrech from Spain, Mr. David Johnson from the UK, Mr. Ralf Scholz from Germany and Mr. Axel Sturmberger from Austria as well as Mr. Christian Rebernig, the IUCAB Secretary General.

Key figures on the profession as well as current developments for the upcoming Web communication were discussed among the members. The Website relaunch will be presented at the next Delegates Meeting in Turin in May. Furthermore, the participants agreed that the main focus of the communication will be on the target group of manufacturers.