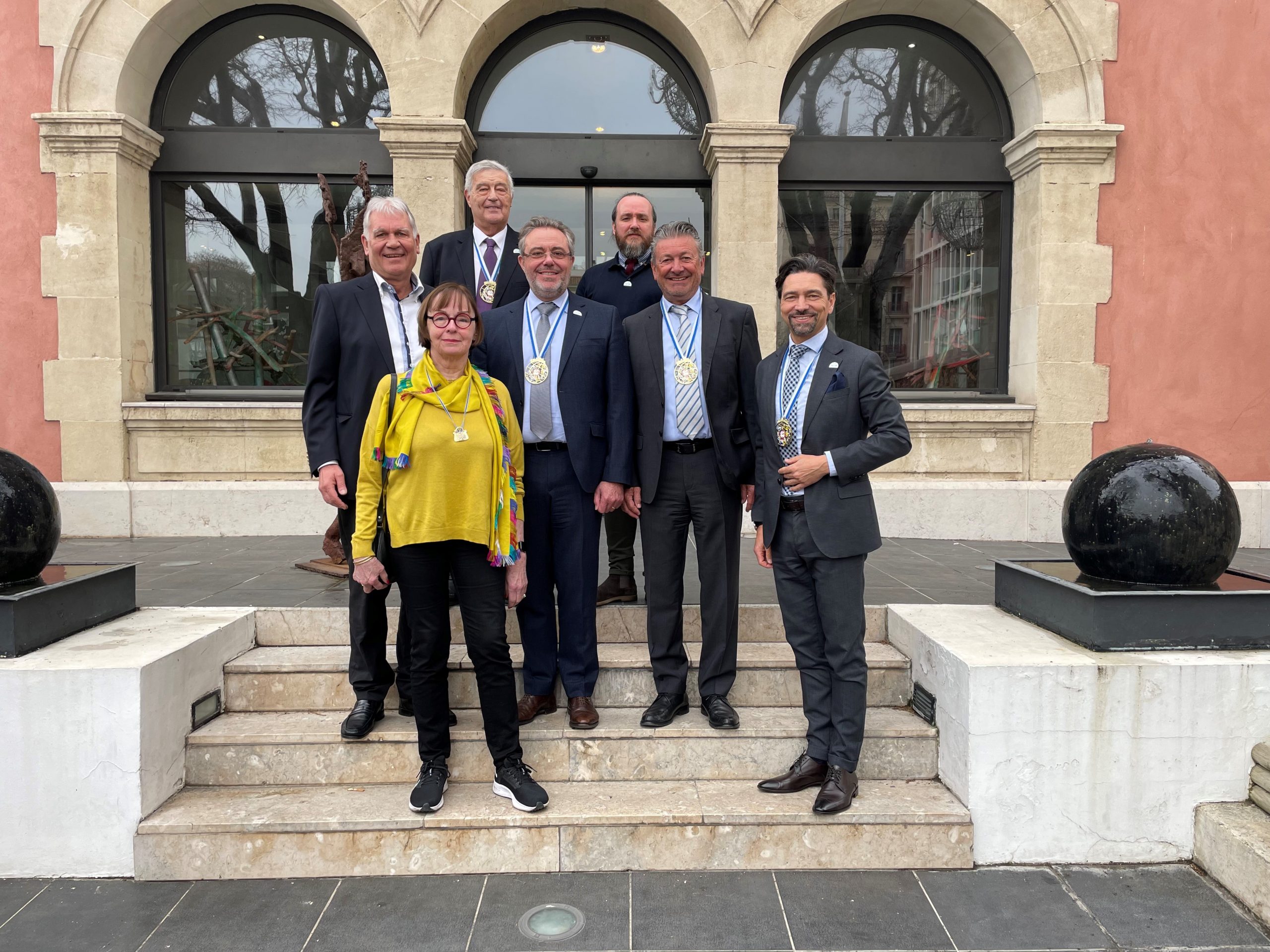 The Executive Committee met on 18th March 2022 in Marseille, France

Mr. Rebernig gave an overview of the budget and social media activities of IUCAB. Furthermore, the key figures of the commercial agents profession in the Member Countries will be updated in the next weeks in order to provide current facts and figures for the further communication.

Referring to the Vertical Block Exemption Regulation (VBER) and Vertical Guidelines (VGL), the end of a long evaluation period of 4 years is in the final stage and the amended regulation which enters into force on 1st June this year, is expected in the next weeks.The DG Competition was always informed about the necessity of the regulation for the commercial agents profession.

As we know, many European commercial agents represent products from manufacturers coming from outside the European Union. Therefore, regulations, which influence this business relation, are of importance. A new EU-Regulation, which entered into force in July 2021, foresees import duties on goods, even with a value of under EUR 22. Samples for promotion purposes are not mentioned in the new Regulation and thus are still excluded from import duties under certain conditions according to the EU-Regulation for duty exemption (2009). This Regulation allows in particular, that goods can be imported duty-free for trade promotion purposes, as samples with low value or as products used at a trade fair.

The objectives of the European Study of Commercial Agents 2021, conducted by Mr. Trond Bergestuen, Professor at the University of Wisconsin – Eau Claire, USA, are to explore the key variables that affect the relationship between commercial agents and manufacturers. Its outcome may strengthen the business relationship between them. As the results of the study are quite finalised, IUCAB will provide the findings expressing the core messages in due course. The study was designed to allow comparisons of findings from Europe (in particular Austria, France, Germany, Italy, UK & Ireland) with corresponding findings from the study in the United States.

IUCAB ensures best practise sharing among its Members as well as for the commercial agents worldwide and thus supports efforts of connecting agents. A project of IUCAB´s Slovenian Member Association is the “ARAA – Adriatic Region Agents Association” which brings players (commercial agents and manufacturers) from different Southeast-European countries under one umbrella association.

Furthermore, IUCAB, as partner, and some of IUCAB´s National Member Associations, as associated partners, will take part at an Erasmus+ project, where new competences, training programs and skills will be developed. The project was submitted and IUCAB awaits its approval until summer. Further project partners are universities and companies from some European countries. The objective of this project is to create an online training tool for commercial agents.

The International Agent of the Year 2022 was selected by the Executive Committee and will be introduced to the Delegates during the Delegates Meeting on 27th May 2022 in Limassol, Cyprus. The IUCAB Training Selection Committee, consisting of Mr. Jacques Delétang, Mr. Jordi Marti and Mr. Christian Rebernig, has checked the submitted applications for the IUCAB Training Confirmation. The official announcement will be during this year’s Delegates Meeting as well.

The next Executive Committee Meeeting will be held on 26th May 2022 in Limassol, Cyprus. 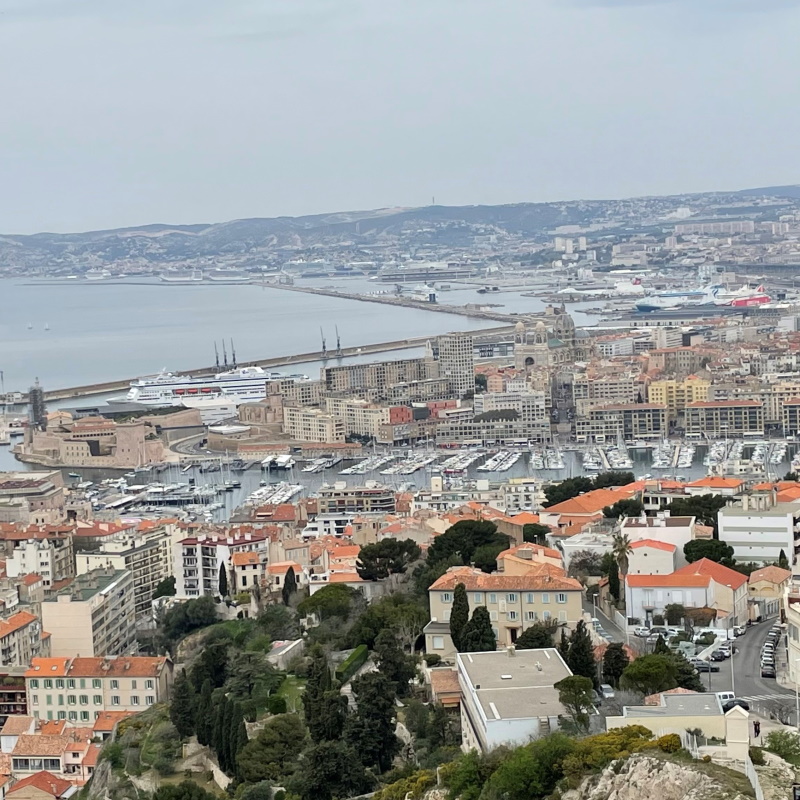 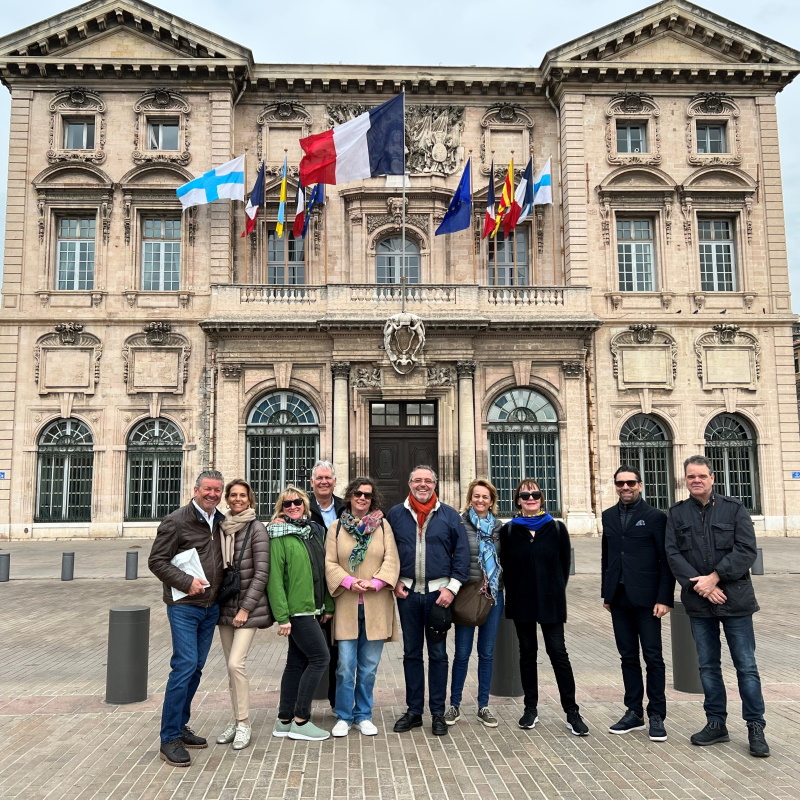 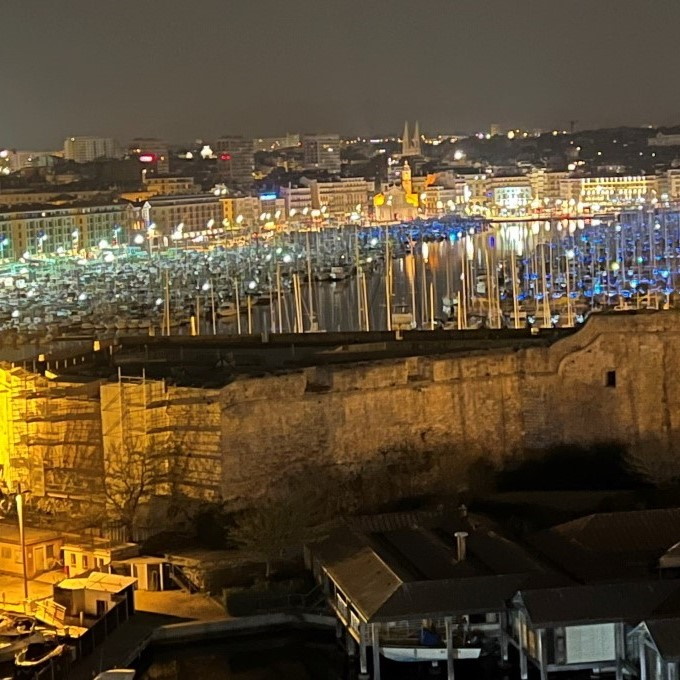