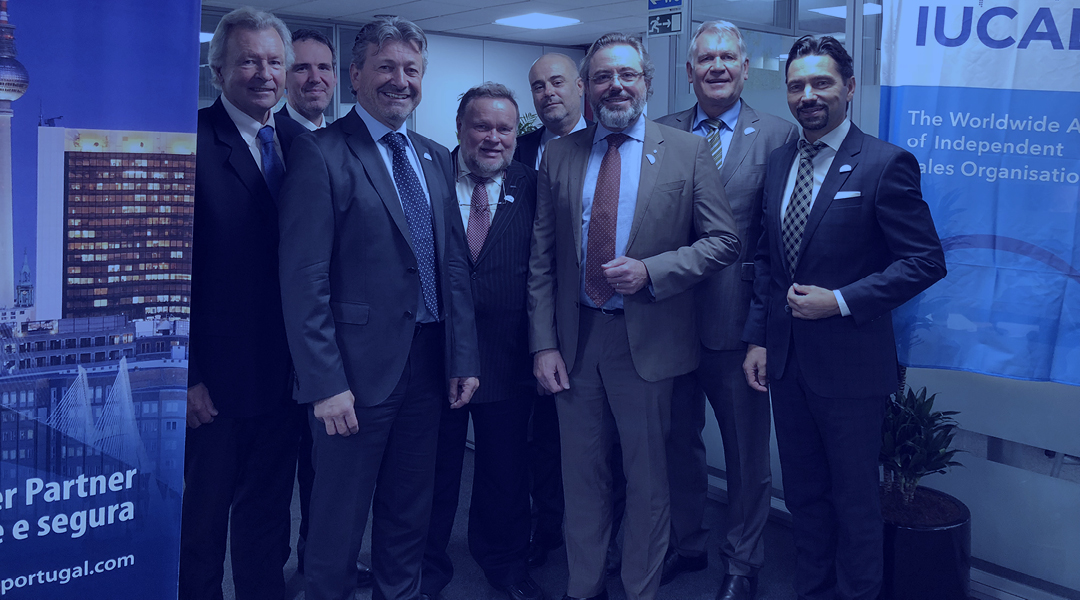 IUCAB Board focused activities on manufacturers

The IUCAB Executive Committee members came together on 16th November in Lisbon, Portugal.

Christian Rebernig gave a current overview of the actions 2018. The relaunched IUCAB website has been online since this year and is the business card of the organization. The next step is to encourage associations to join IUCAB and to convince manufacturers’ associations of the benefits of working with commercial agents and independent sales organisations.
Therefore, all preparations have been made to contact mainly manufacturers via the social networks. The campaign is scheduled to start in the first half of the year. In particular, the IUCAB B2B platform will be promoted.
The participants agreed that over the next few years the activities will focus more on manufacturers, as they are known to decide how their sales are organised: either by commercial agents and independent sales organisations or by sales employees.
In addition, it was agreed to strengthen the collaboration with manufacturer associations.

The next Executive Committee will be held in France on 22nd March 2019.