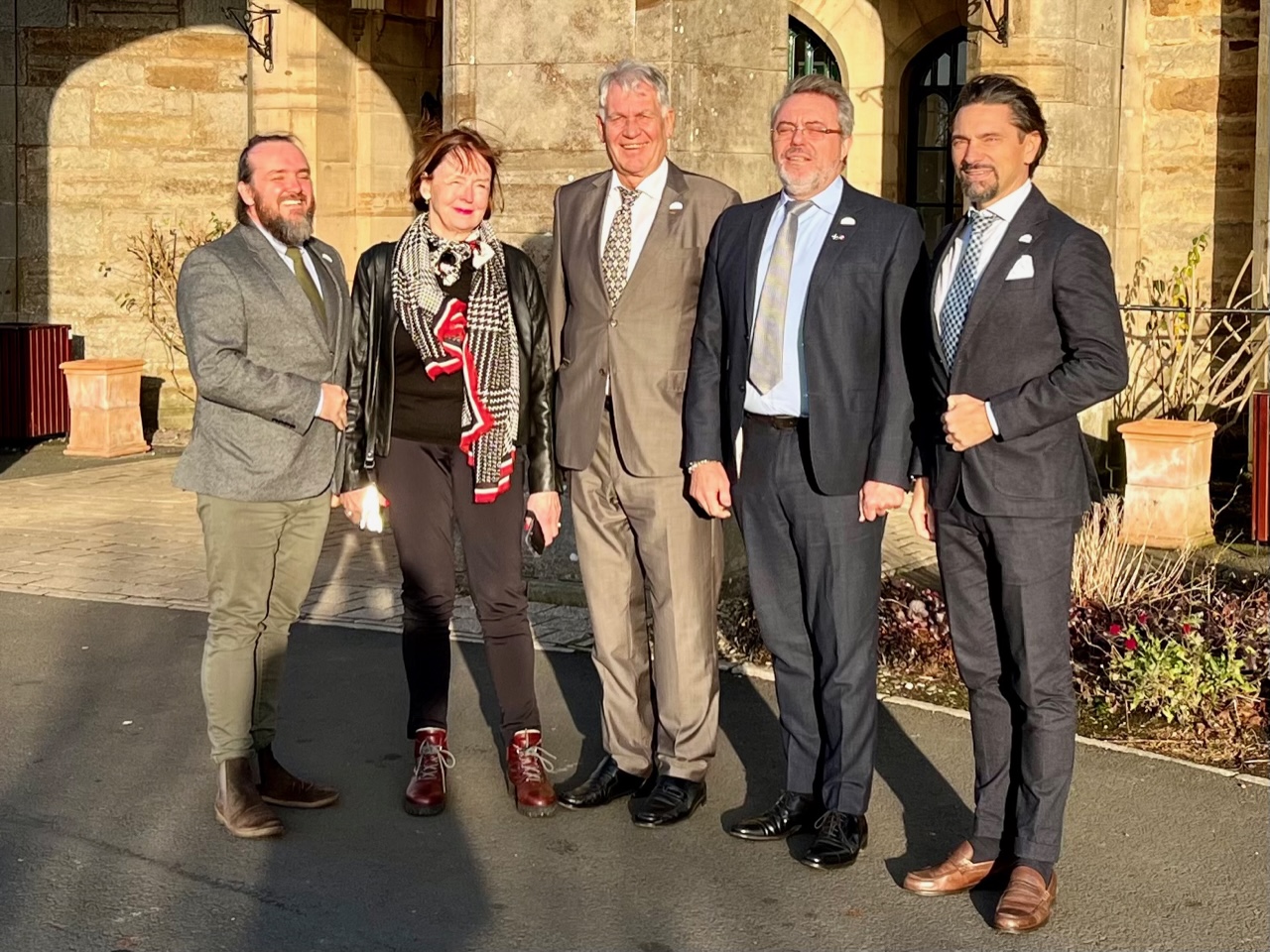 Mr. Rebernig gave an overview of the budget and social media activities of IUCAB. By referring to the social media activities, the Secretary General underlined the importance to like, share and comment the posts. This will increase the community of IUCAB. Furthermore, the 12 key messages identified in the European Study of Commercial Agents will be promoted on the social media channels in order to increase the visibility of the profession and to strengthen the relationship with manufacturers.

The focus is currently on expanding the IUCAB network and global contacts. IUCAB has therefore started a research in 19 countries from 5 continents on commercial agents as well as on manufacturers associations. On the one hand, the question is also addressed with which distribution partners the manufacturers usually cooperate when selling their products and whether the sales channel via commercial agents is also used. On the other hand, how many commercial agents are active in the selected markets and whether they are organised in associations. The first results were presented and discussed. Detailed steps will start soon.

The partnership with GL Events Exhibitions goes on. The next opportunity for strengthening the cooperation will be during the SIRHA from 19th until 23rd January 2023 in Lyon, France. Commercial agents who are associated to IUCAB Member Associations will have free entry to the exhibition and special treatment. Moreover, a conference will also be held to bring together manufacturers and commercial agents.

IUCAB is further interested in collaborating with universities to improve the offer of training programs for commercial agents, in particular to create an online training tool. Therefore, further steps have been discussed in order to participate in an Erasmus project with other partners.

Mr. Rebernig reminded that 15 training programs of Member Associations and their Regional Associations are approved according to IUCAB Training Standards. A Survey among these associations was carried out in the last weeks to evaluate the current situation and to come up with suggestions for improvement. He presented the preliminary results of the survey which will also be discussed during the next Secretarial Working Group Meeting in January 2023.

The participants were informed that the process of selecting the commercial agents of the year 2023 will start soon.

The 70th anniversary of IUCAB will be celebrated from 18th until 20th May 2023 in Berlin, Germany, where a Congress will take place for all interested stakeholders. The program will be finalised soon and a “save the date”-mailing for the Congress is in preparation.

The next Executive Committee will be hosted by MANA and is scheduled for 31st March 2023 in Boston, USA. 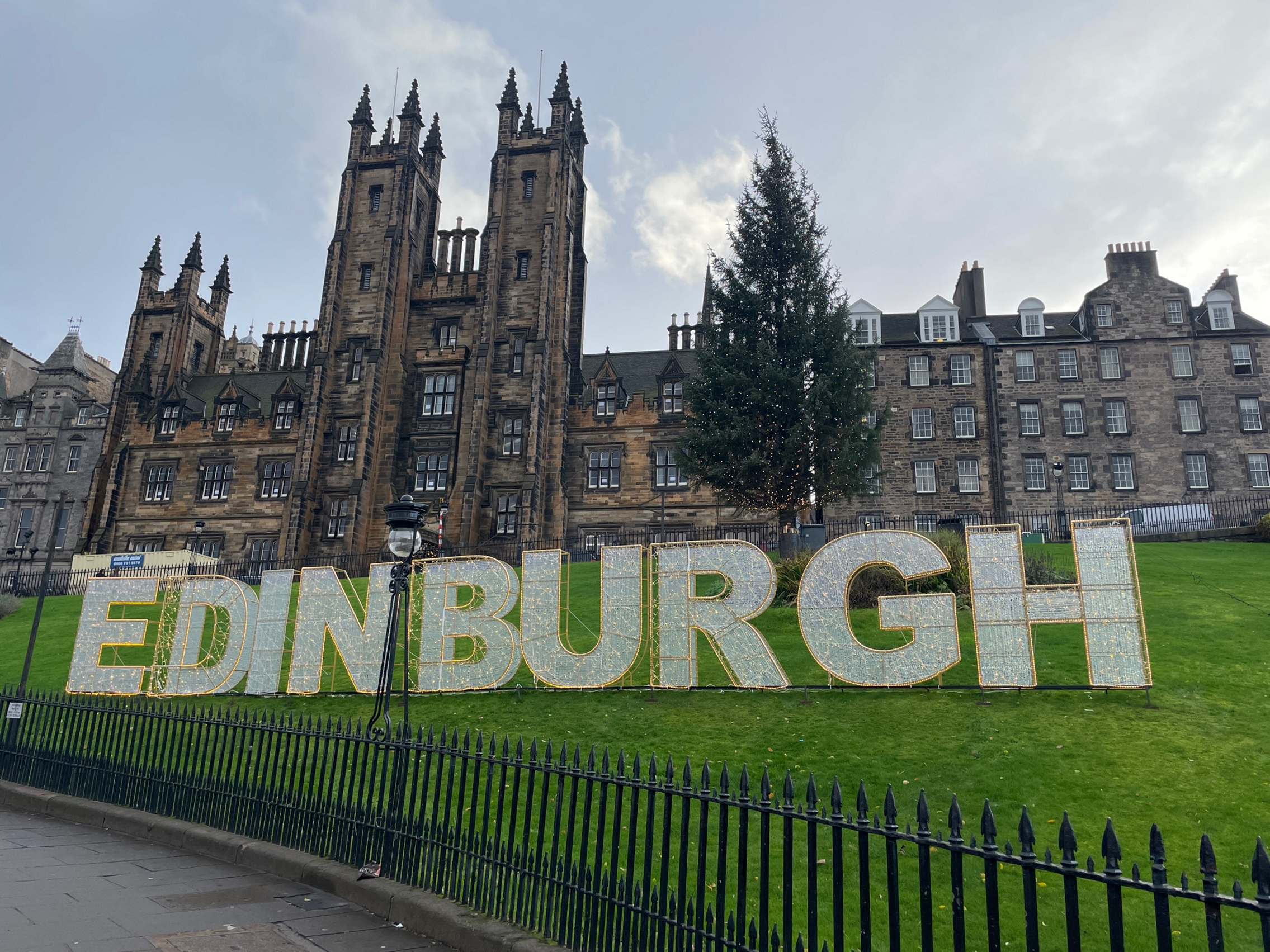 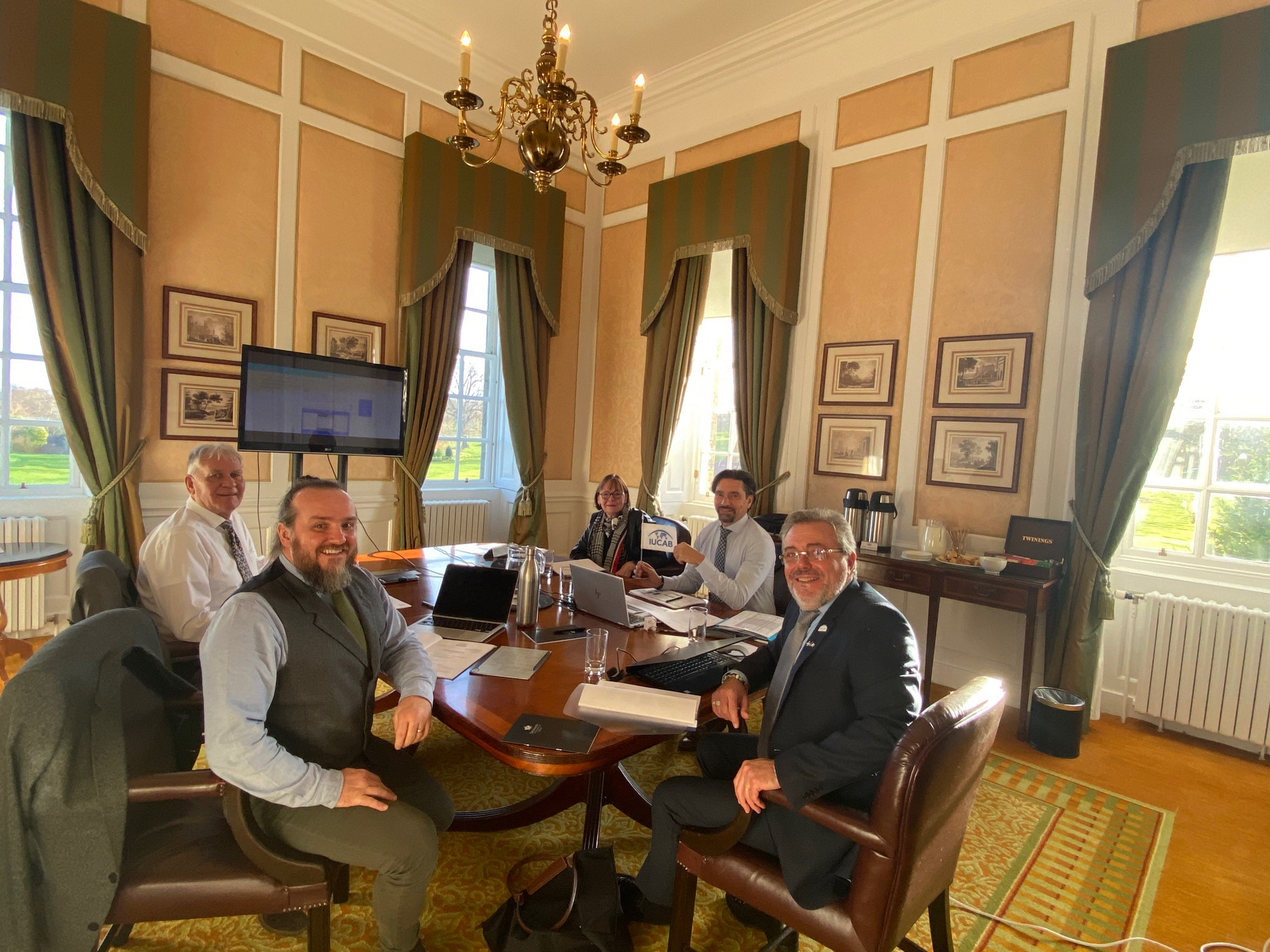 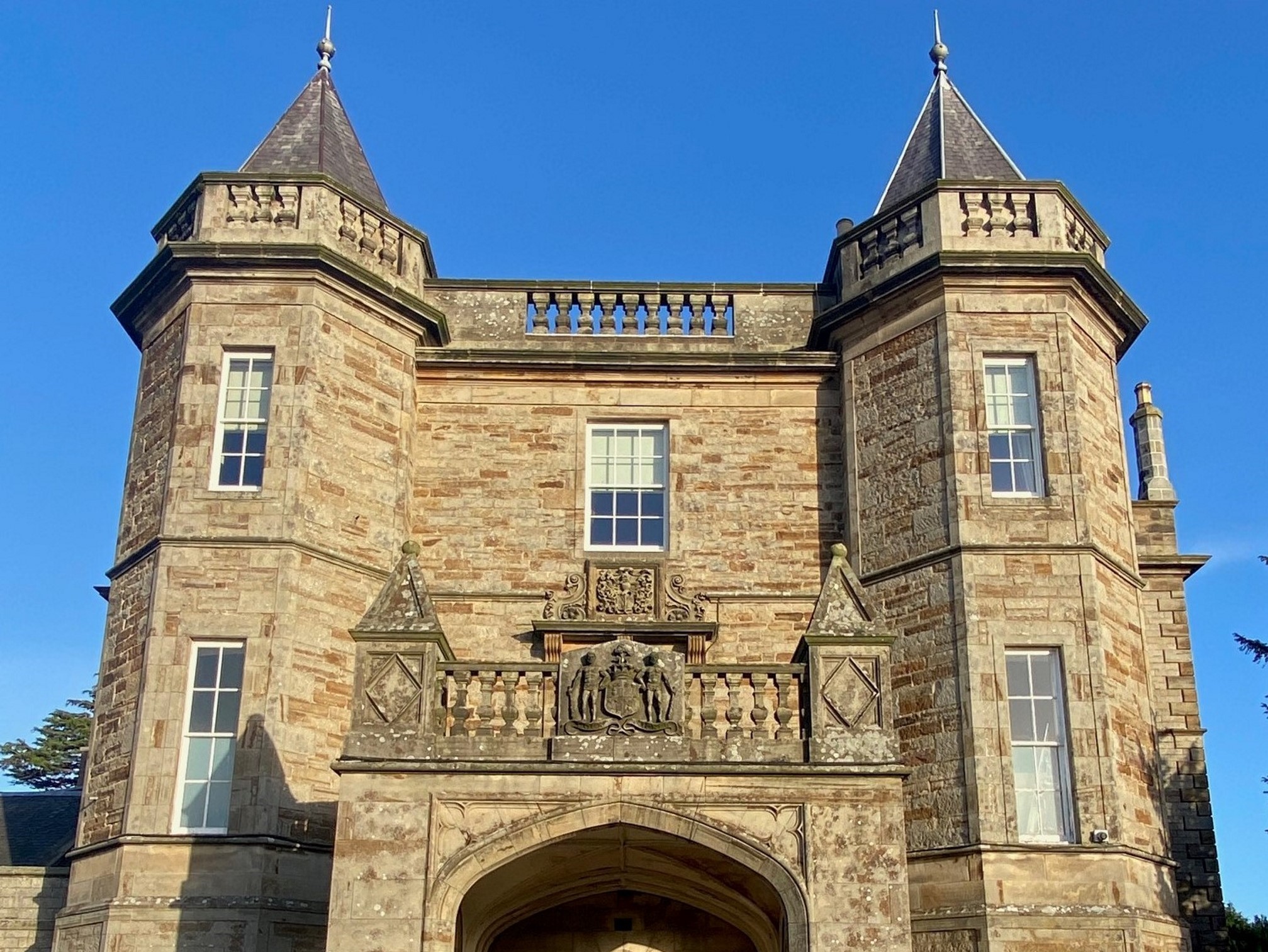