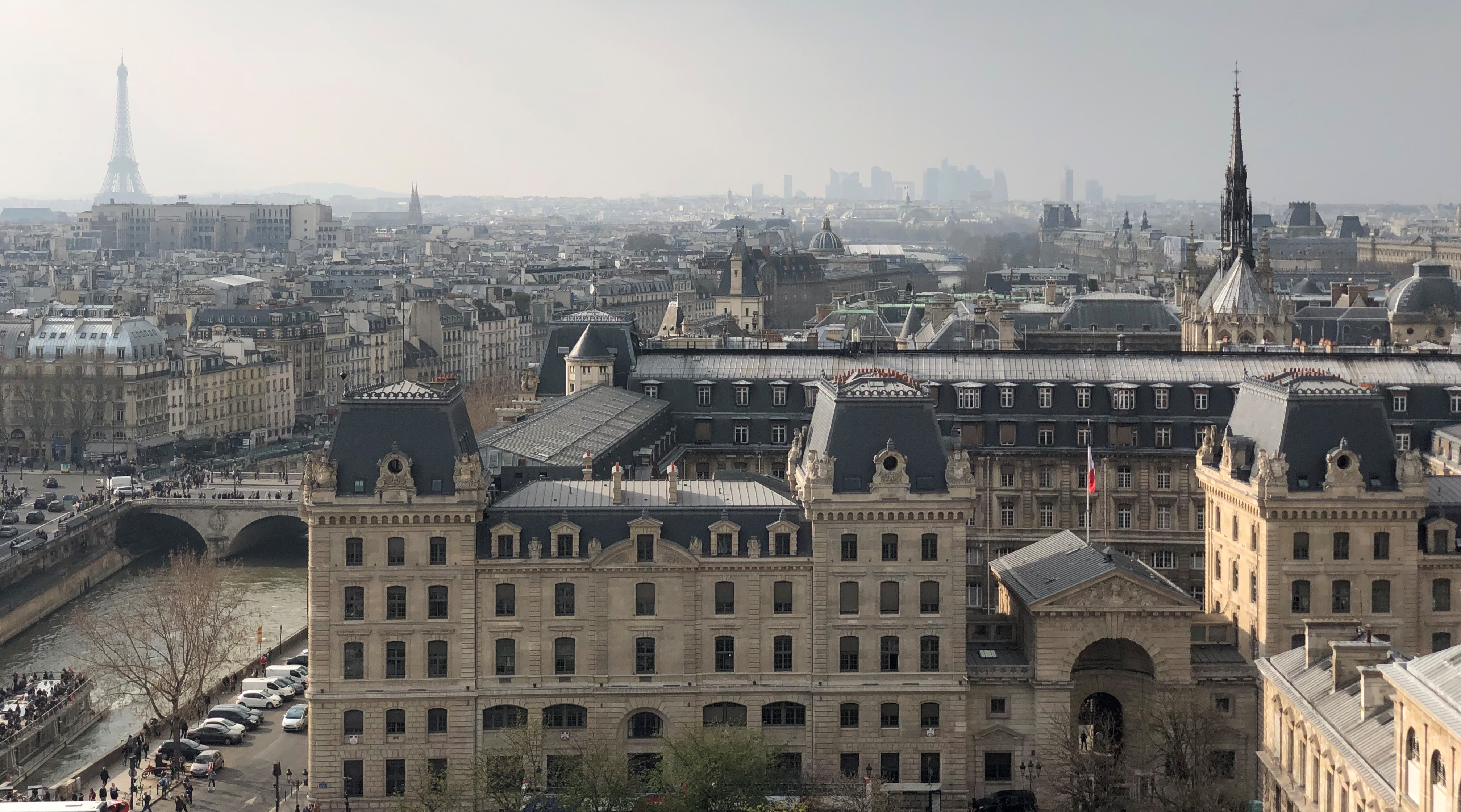 Mr. Rebernig gave a current overview of the upcoming actions 2019. He informed about the ongoing consultation regarding the Vertical Block Exemption Regulation, which expires in May 2022.
A summary was given about the Training Selection Committee meeting which was held on 21st March. The aim is to select the associations, which are eligible according to IUCAB standards to use the IUCAB training label in their promotion and national diploma. The results will be officially announced at the Delegates Meeting in Valencia on 31st May 2019.
The Executive Committee welcomed Peru to the IUCAB network. It is the first step into the South American market. The official admission will be announced at the Delegates Meeting.
The new IUCAB flyer was finalized and the green light was given for its production.
At the meeting the main focus was on communication & social media. The social media campaign is scheduled to start in the second half of the year. In particular, the IUCAB B2B platform will be strongly promoted. Additionally all registered parties on the platform will start to receive information and offers via a newsletter in order to increase the customer loyalty.

The next Executive Committee will be held in Budapest on 22nd November 2019.