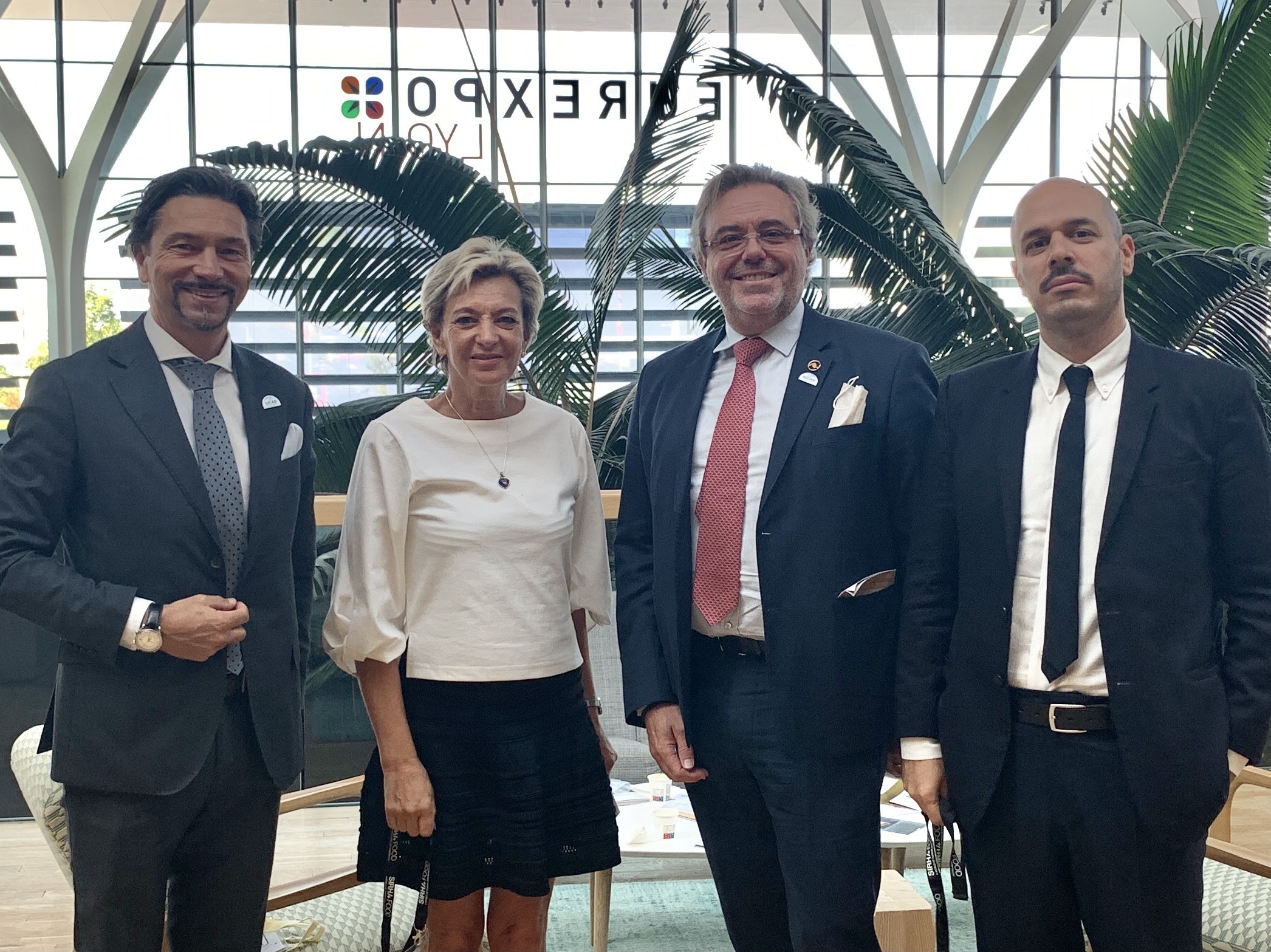 Meeting in Lyon and exchange with GL Events & SIRHA

Mr. Rebernig informed that the European Commission published a draft on the new Vertical Block Exemption Regulation (VBER) and Vertical Guidelines (VGL). From August until September IUCAB exchanged with LWG members on the draft and IUCAB as well as some Member Associations sent their contributions to the public consultation which ended on 17th September 2021. The current VBER & VGL will expire on 31st May 2022.

Furthermore, Mr. Rebernig gave an update on the study on the relationship between Commercial Agents and their Principals in Europe. The collection of the data is finished so far, many National Member Associations have a quite high response rate. A presentation of the results is planned for November this year. The results will compare the situation between Europe and USA and within the European countries as well as raise the awareness of the importance of the profession.

Next steps for the partnership with GL Events Exhibitions, that organises professional events and exhibitions around the world, were discussed during the meeting. The aim of the cooperation is to facilitate the visit to exhibitions for commercial agents and to increase the visibility of the profession. Therefore, the Executive Committee visited SIRHA during its stay in Lyon.

The President, Mr. Olivier Mazoyer, took the chance and met together with the Secretary General, Mr. Christian Rebernig, Mrs. Marie-Odile Fondeur, the Director of the Lyon Fair SIRHA, the world leading exhibition in food service sector. 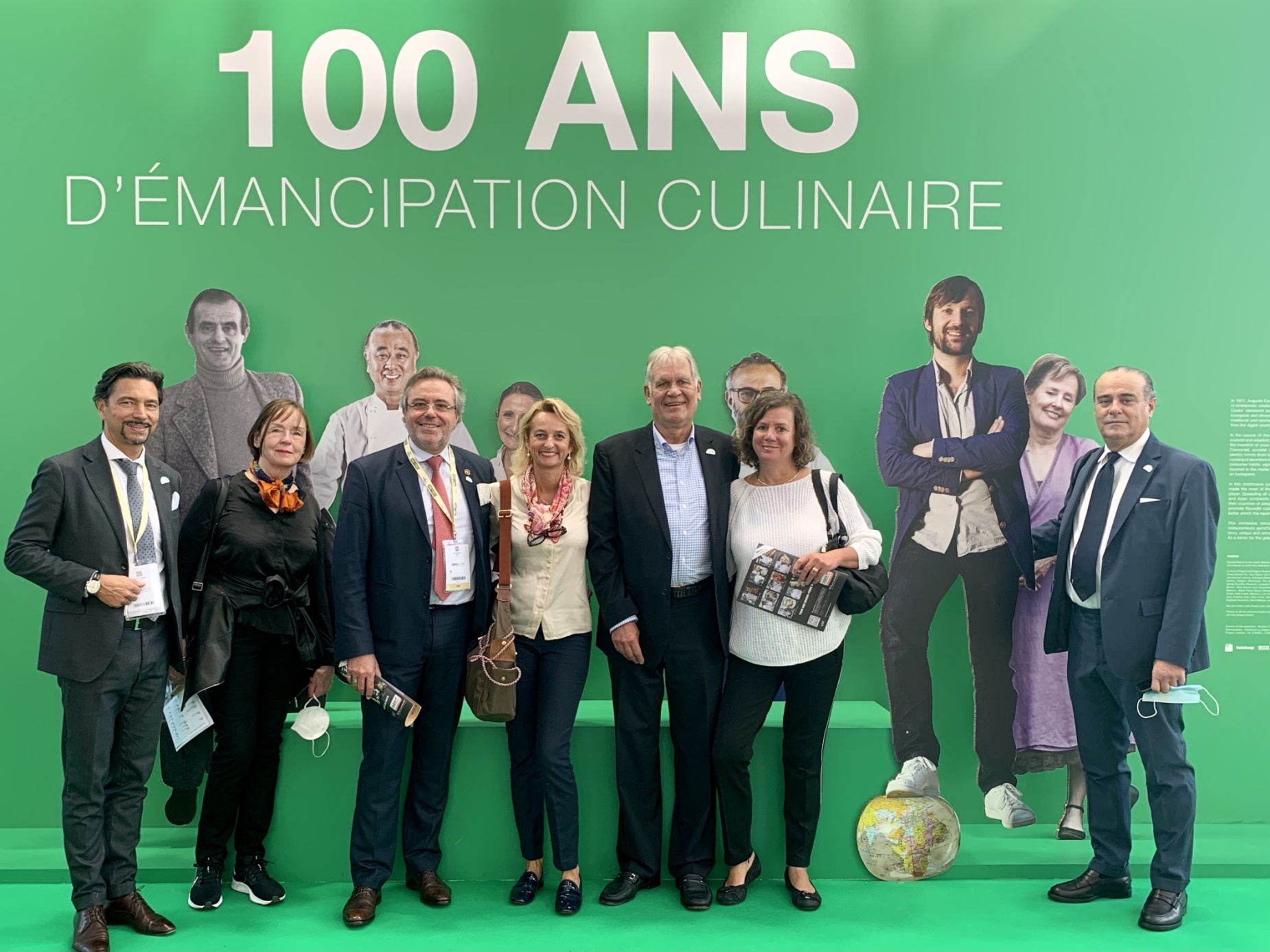