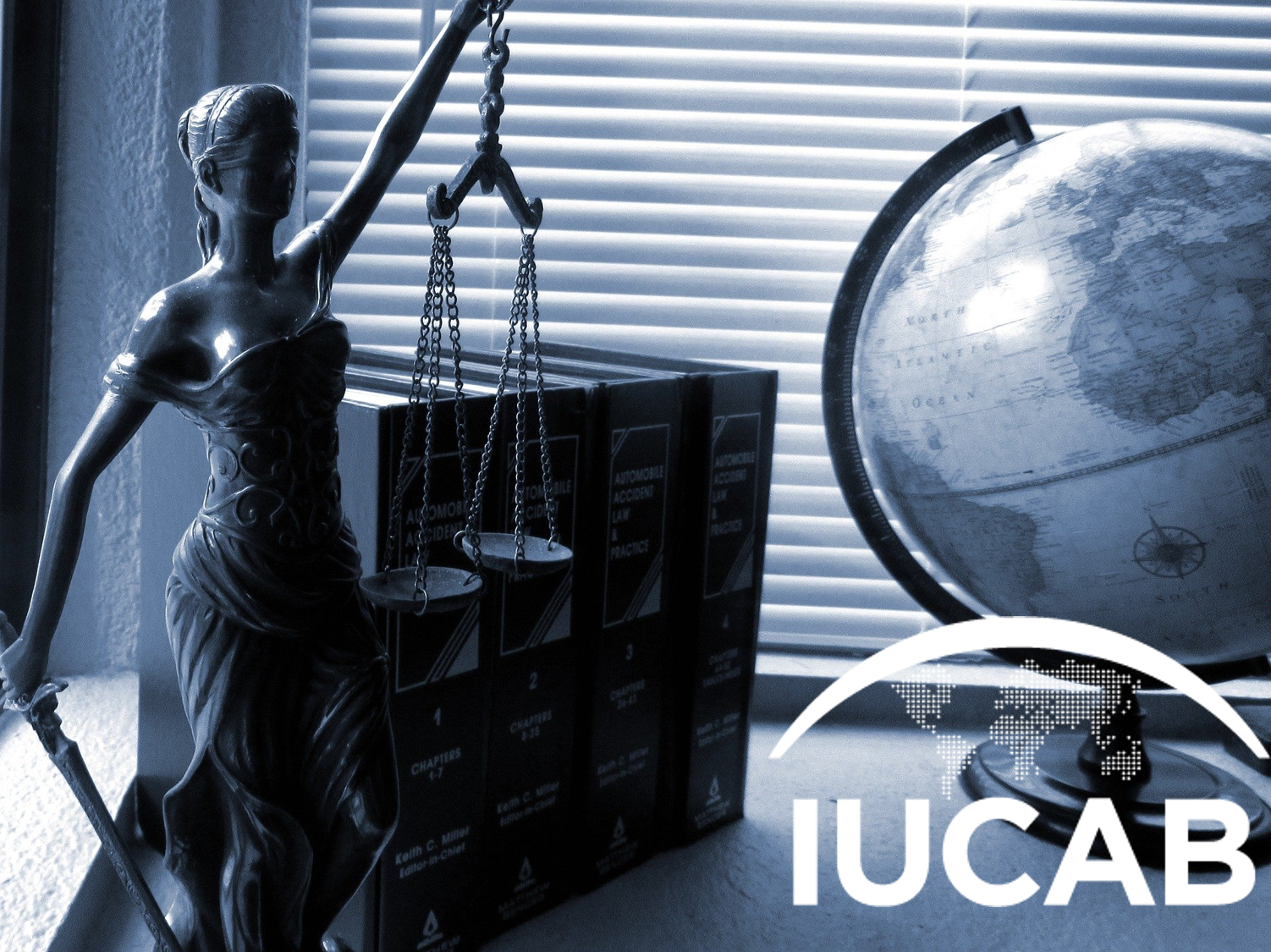 Crucial result for the commercial agency profession. Commercial Agency Agreements are mentioned in the Regulation’s Guidelines and are therefore still excluded from anti-trust rules. Commercial agencies are ready to continue supporting SMEs. Successful and efficient lobbying by IUCAB.

Fundamental role of commercial agencies in the world of economy
Commercial agents and agencies operate in the market and arrange the sale of goods between companies at all levels of distribution. They work in the B2B area and connect principals (mainly manufacturing companies) with customers all over the world. The agencies are organised mainly as very small companies. They generate a turnover of EUR 995 billion per year (about 15 % of total commercial turnover in the European Union) and provide employment to almost 1,6 million people. They work together with more than one million principals, of which 86 % are SMEs.

Commercial Agents Directive and Regulation of vertical agreements
For the commercial agency profession there are 2 fundamental regulations at the European level. On the one hand, the Commercial Agents Directive, which was confirmed in July 2015, and on the other hand, the Vertical Block Exemption Regulation (VBER) with its Vertical Guidelines (VGL), which exempts commercial agency agreements from anti-trust rules.

New vertical regulation since 1st June 2022
In May 2022, the European Commission has published the new VBER and accompanying guidelines, which entered into force on 1st June 2022 and will expire on 31 May 2034. The rules have been adapted to the digital age and provide a safe harbour from anti-trust rules, including Commercial Agency Agreements which are still mentioned in the guidelines.

Lobbying successful and distribution channel via commercial agencies is still maintained
In the last almost 4 years during the evaluation process, IUCAB and its Member Associations introduced arguments on various levels to provide a legal certainty for Commercial Agency Agreements. “We have finally succeeded to ensure that the VBER and its guidelines remain in place for another 12 years. Otherwise, this would have had a negative impact on the sales channel via commercial agents”, says IUCAB President Olivier Mazoyer.

Why is this regulation so important?
If Commercial Agency Agreements were not expressly exempted from anti-trust rules, this could lead to uncertainty, in particular among the companies represented. In this case, principals would avoid the distribution channel via commercial agencies because, for example, limitations on the territory, limitations on the customers or agreements on prices, which are typical for Commercial Agency Agreements would no longer be expressly permitted.
“With the new regulation, commercial agencies can continue to support SMEs in order to place their products on the market nationally as well as internationally at economically justifiable conditions”, says IUCAB Secretary General Christian Rebernig.

IUCAB. We Speak the International Language of Sales. Since 1953.
IUCAB is the Worldwide Alliance of National Associations of commercial agents, brokers and independent sales companies. The organisation consists of 21 National Associations throughout Europe, North and South America, Asia and Africa representing approximately 600,000 commercial agencies and independent sales companies, practically all SMEs.